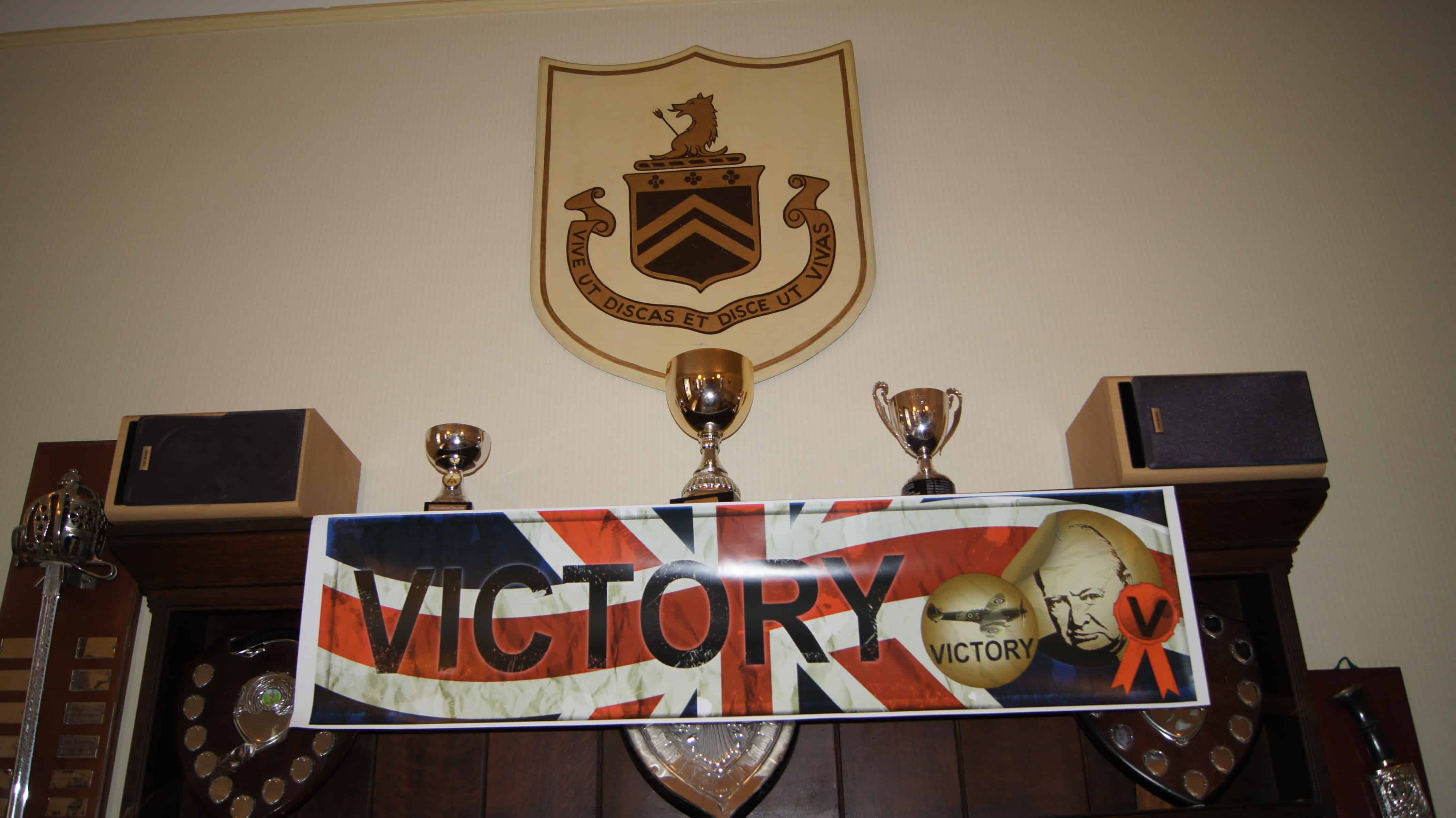 The start of the cricketing season and still the rain pours down!! Typical! There have been some matches but the ball is hardly “coming on”!! Still, this hasn’t stopped the boarders from enjoying plenty of activities and enjoying themselves in the evenings and at weekends!

The first Friday evening saw a guest speaker called James Ketchell come and talk to the boys. He has just completed a cycle trip around the world; on top of already climbing Mt. Everest and rowing the Atlantic Ocean! Wow! The 6th form camping experience was postponed due to the heavy rain, but it didn’t stop them from firing up the pizza oven and making up an impressive array of different pizza toppings.

On Sunday DP and Miss Danielle took what is fast becoming the traditional post-Easter outing to Thorpe Park. The usual rides of Stealth, Nemesis, Saw and Colossus were tackled with usual verve and vigour! This year saw one new ride conquered – SWARM – and you can go backwards, apparently.

The evening routine has been bolstered by the introduction of Fencing on a Tuesday evening. It is wonderful to see the boys in all the kit, foil in hand going “En garde”. ‘Grown-up’ sword fights for boys – could it get any more appropriate!? The swimming pool has also now got up to temperature and has already been enjoyed by a few. The traditional form BBQs have also got up and running, with burgers and spiced chicken, with curly fries firm favourites on the menu.

The second weekend saw the 5th form brave the elements and enjoy a full camping experience. Again pizzas were devoured – thanks to CS and PF for overseeing that. Mrs LW then took 12 boys to Horseshoe Lake, where they built rafts and generally got very wet for 3 hours – great fun!

Finally, on the last night before the 1st Exeat we commemorated VE Day, with corned beef pasties, potato dumplings and jam sandwich fritters with custard on the menu – yum! Mrs. Knight had decked out the dining room with union jacks and pictures of  Winston Churchill and Dame Vera Lynn singing “We’ll Meet Again”, as well as “and of Hope & Glory” and “Rule Britannia”. Very nostalgic and great fun – although the whistles on the tables did start to drive the staff slightly mad!! Thanks to the chef and his team for making all the food!