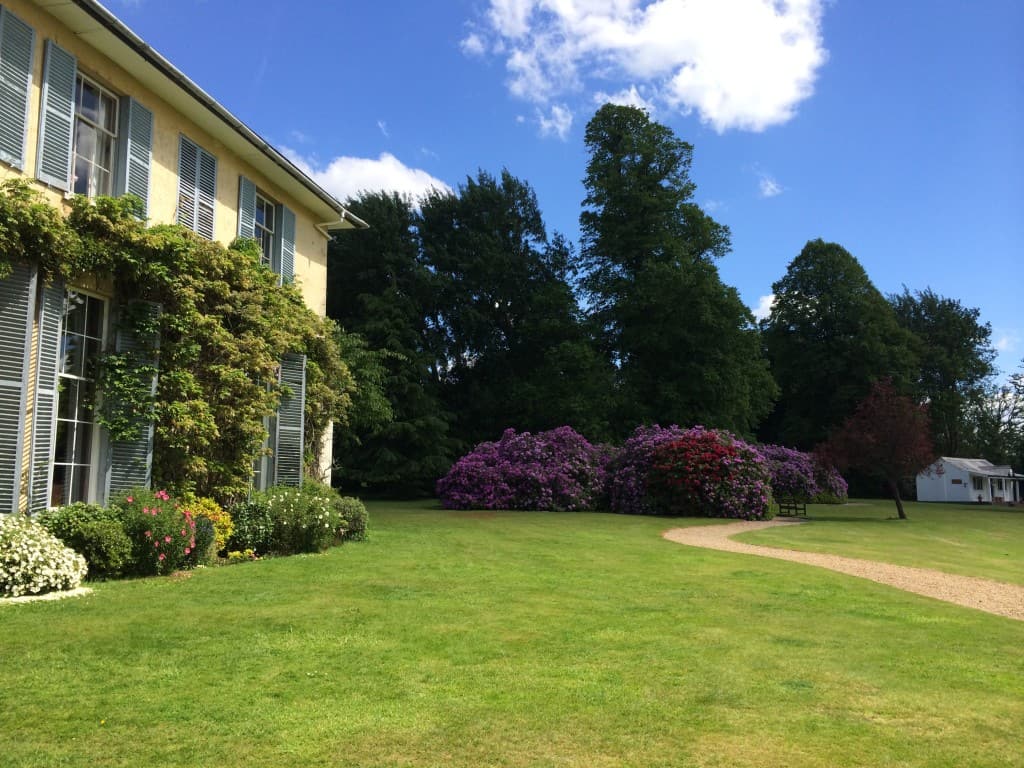 Well, as you can see from the photograph, the wisteria has been and gone, the rhododendrons are in full bloom and the sun is shining….surely the Summer is now in full swing? Judging from the past few days, that is simply not the case, and we have lost yet more cricket, most recently against a new ‘oppo’ in Cottesmore. Hopefully we’ll get some football fixtures with them next term.

That said, the weather has not slowed the pace of this term. Although we are still at school whilst the rest of the country heads for a quick fix of sunshine in Tenerife or Mallorca, we are indeed over half way through the term already.

Since my last post, there have been educational visits to Hampton Court, Cadbury World, Lulworth Cove, The Lookout, two local farms, The Somme and Ypres. We have also had the irrepressible Sir Linkalot here doing his spelling workshops.

The weekends have been filled with camping nights (31 boys camping one weekend), wood-fired pizzas, barbecues and outings to Thorpe Park, Horseshoe Lake and this weekend to Twickenham to see England vs The Barbarians. Trips to London Zoo and to Brighton for mackerel fishing follow after half term!

The 6th form are all working hard towards Common Entrance which begins in earnest on Monday. They are as well-prepared as they can be and I hope they will all do themselves justice. The results will be out during half term.

Once the ordeal is over there is a faulous programme of events for the Leavers, culminating in a trip to Liverpool to stay at the International Football Academy. There are visits planned for a tour of Anfield, a visit to the Beatles Museum and, of course, a day at Alton Towers on the way home!

The rest of the school are also working hard towards their end of term exams but there is still so much to cram into these last four weeks – athletics finals, swimming sports, cricket, tennis matches, Speech Day, the school play, barbecues and the Leavers’ dinner to name but a few.

There is also the small matter of the staff ‘London to Brighton’ cycle ride in aid of the British Heart Foundation on Sunday 15th June. 9 members of staff and 3 normal people will be joining thousands of others aiming to raise money for this great cause. The training is well underway but there is still some distance to go! If you would like to support us, do please visit out Just Giving page – we are the Woodcote Wheelers (obviously!)

Let us hope for some better weather in the last few weeks.