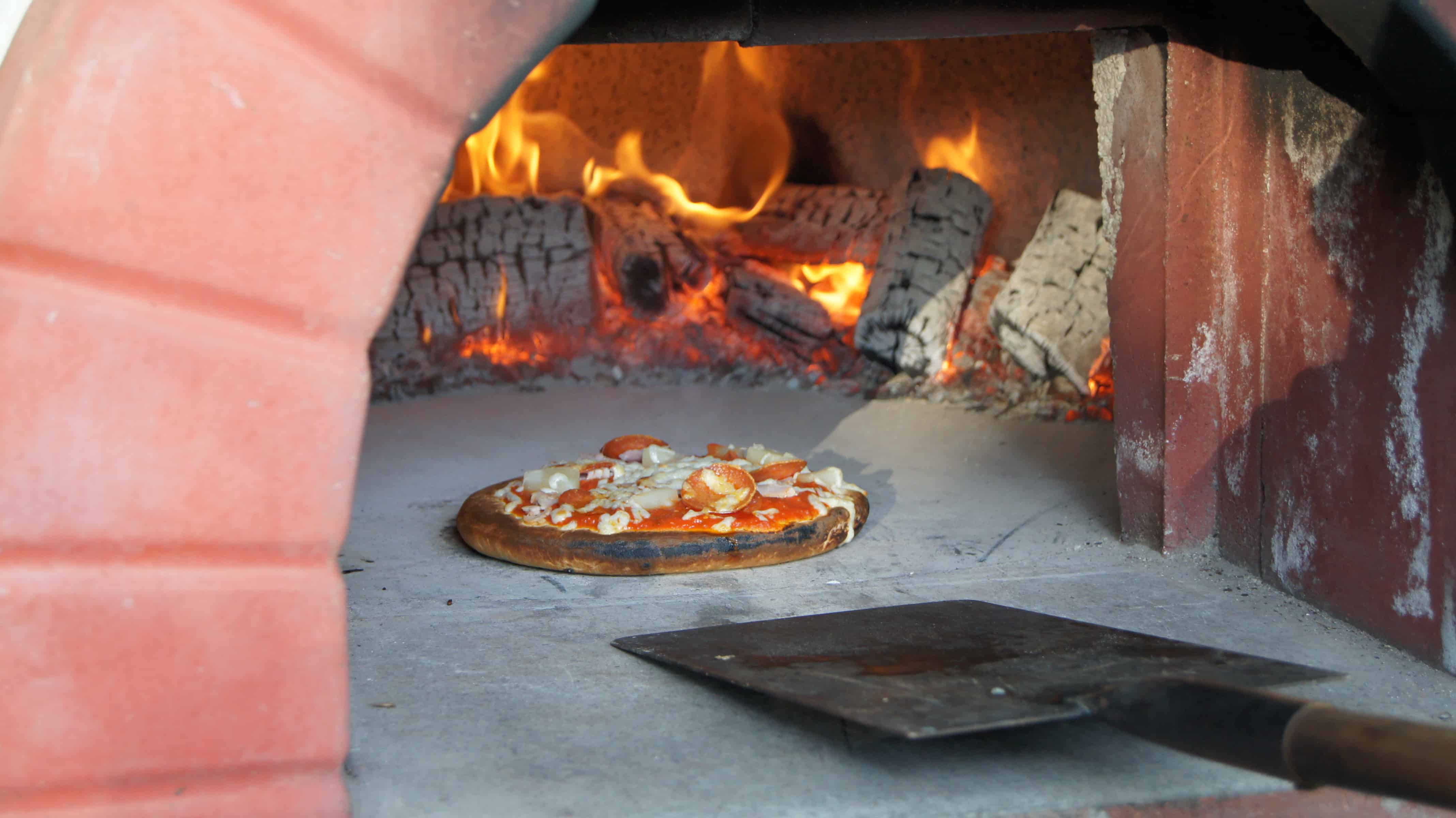 The last few days have seen a hive of activity on the boarding front at Woodcote House. With the Year 7s away on their annual pilgrimage to the Western Front, the doors were opened to a number of day boys and part-time boarders to come and experience life as a full boarder. Their introduction was to spend the night camping in the grounds, which also included making a bonfire, cooking homemade pizzas in the Pizza Oven and toasting marshmallows long into the night!! It certainly lived up to the motto of “Where Boys can be Boys!”

After an early start the boys were cooked a fry-up of bacon and eggs and then into Freetime all day on Sunday. Various games were organised in the morning, including The Quest, which saw most of the younger boys explore the school both inside and out, collecting information and various objects, including some cheese!!!! With the sun shining and the temperature rising the school was looking fantastic and the boys ran amok outside. The Pool was in full-swing and the boys enjoyed numerous dips throughout the day.

After lunch the final few tents were dissembled and then we held a huge game of Rounders on Backfield, including all the boys and 4 staff. Myself, Mr. Ramage, Miss Danielle and Miss Hattie were the team captains for what turned out to be a hugely entertaining series of games. The WildCats (Mr. Lyddon) and the KFCs (Miss Danielle) could not be separated after the final, so a relay race decided it. The KFCs won!!

Some interesting poses were taken up, none more so than this one of Johnny who also ran in these pads, back to front. Quite a sight!

All-in-all this had been a fantastic weekend, the boys crashed on Sunday night thoroughly exhausted, but elated by their time spent here. Something to be repeated? I hope so! Thanks to all those that made it such a positive few days.