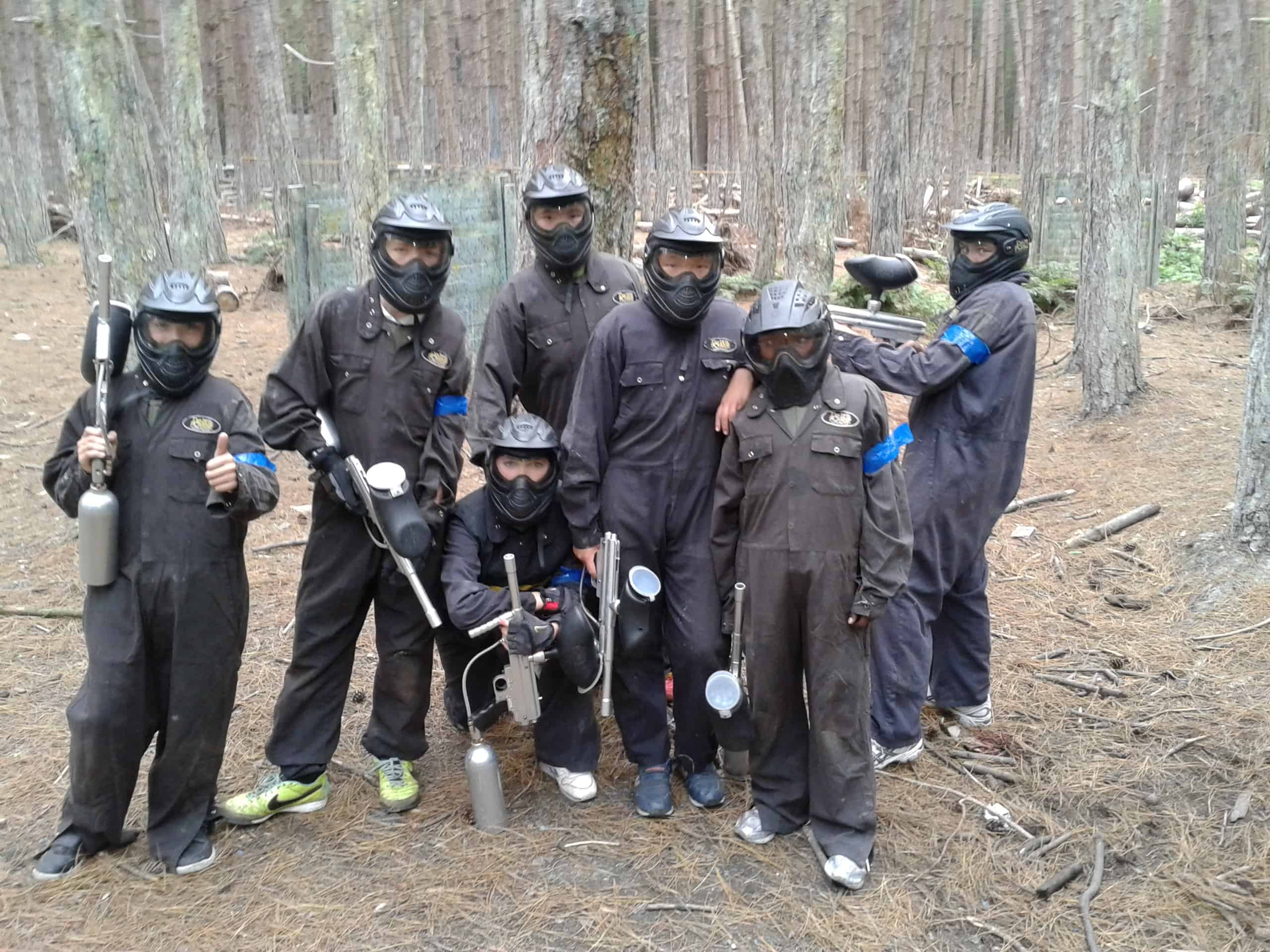 The first few weeks of any term are busy, but when you are welcoming in a number of new faces to the boarding fold; it gets really busy!!

I am delighted to say that everyone has settled in incredibly well and are enjoying the various extra-curricular activities that are fast becoming the norm here at Woodcote. We have introduced Karate on Thursday evenings, with Barry, an 8th Dan instructor. The boys are soon going to know some useful self-defence! Other evening activities now include engineering, photography and a little pre-season touch rugby to warm the hands for later this term.

An increasingly popular part of the boarder’s time here is the opportunity to go on a Sunday outing with their mates. So far we have had trips to Ride the Hill in the Surrey Hills, Legoland and some senior boys went off paintballing for the day.

Back at school the final dorms were refurbished over the summer holidays and a number of new framed posters have been put up in them. The boys’ personal space could do with a bit f TLC – despite lots of room to pin up pictures from home or their favourite sportsmen there is a reluctance to do so! Hopefully it will change soon!

The Friday night entertainment evenings are back in full swing, with a mixture of educational talks and straight forward entertainment. The highlight so far has been the Gameshow Challenge evening where all the boys competed in their houses in a number of retro and modern gameshows. These included: Family Fortunes, Play Your Cards Right, Minute It To Win It, Name That Tune and Pointless. It was a great evening which resulted in the Greens being crowned the eventual winners. The highlight though was seeing the four heads of house compete in the ‘retrieve the marshmallows from a bowl covered in flour competition’! Priceless!!

A new addition this term has also been the introduction of a Boarders’ Handbook for both parents and boys. Hopefully you have all seen a copy and found the information in it useful. It was fun to put together and provided a nostalgic look back at the activities that have taken place here over the last few years, as I sifted through the various photographs.

I am sure it will be a fantastic term of boarding, with suppers coming up like Oktoberfest and Halloween coming up it is sure to be a blast! Watch this space.