Developing a Taste for Boarding… 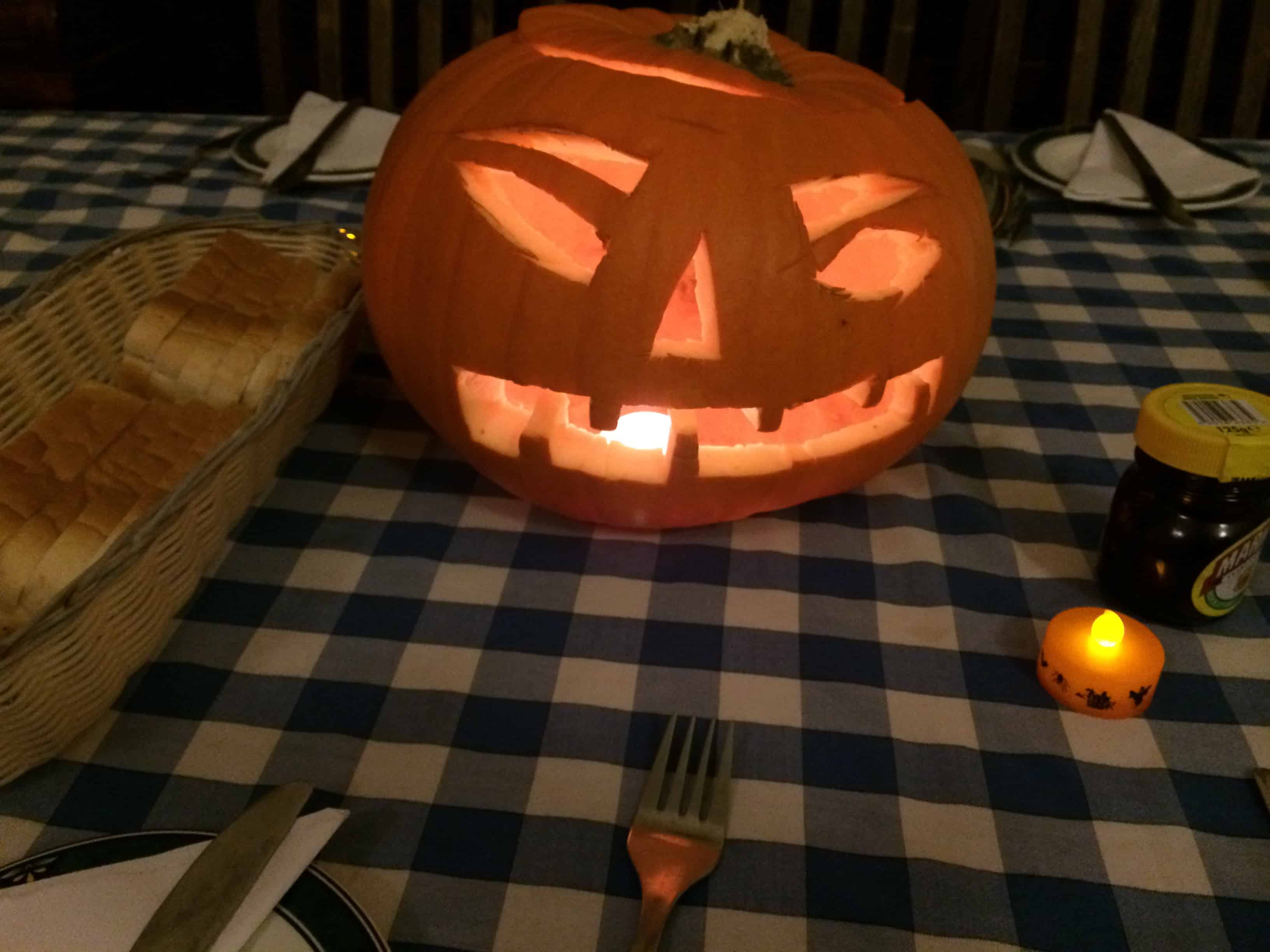 Immediately after half-term we welcomed 17 new boarders to the dormitories for the Boarder Taster nights. Having allocated them to their dorms they settled in quickly to the well-oiled routine of upstairs. This was based on feedback from the matrons, due to me being in ‘sunny’ Wales for the annual 6th form geography trip to the Brecon Beacons.

The boys got involved in all the evening activities and film nights and by all accounts, took to the boarding experience like the proverbial ducks to water. It is great to be able to offer a genuine taste of what life is like “after hours” at Woodcote and I am delighted that the feedback has been so positive from both boys and parents.

The graduated / organic approach to boarding at Woodcote is, I believe, the right way to encourage the boys to board – it must happen at the right time for both the boy and parents.

By allowing the boys to come in and see for themselves what happens eradicates any shocks that might occur when they do “sign-up”. At the end of the week we held a boarders’ Halloween supper, with thanks again to Mrs. Knight for decking out the dining room in ghoulish decorations. There were some interesting visitors to the top table – or were they visitors!!??

The entertainment continued through the weekend with “Fright Night” on Saturday – 2 “scary” films were shown as part of the Halloween weekend. Twelve boys then tested their bouldering and climbing skills at the excellent Surrey Sports Park – thanks to Mr. Steve for looking after the boys.

Last Friday saw the school’s bonfire and fireworks night. It was a wonderfully crisp autumnal evening with a stunning full moon to cap it all off. We were extremely lucky to have such benign weather and the fireworks were easily the best we have had – excellent choreography from Mr. Beharrell and Mr. Foster, who was being shown the ropes as he prepares to take over this important role next year. Perhaps we could set the fireworks to music!??

The subject of the “Guy” was widely discussed and the boys of Dominies (who are tasked with making the Guy) tried to keep the personality a closely guarded secret. There were a number of potential suitors – Vladmir Putin, Alex Salmond and a late call for Russell Brand. However, the villain of the World Cup, Louis Suarez, eventually became the popular choice, helped by the fact that I had an old Liverpool kit of my daughter’s to dress him up in!

The eyeballs were in fact a scientific concoction provided by the science department! They boys enjoyed their burgers and chips outside and the chocolate toffee apples! Thanks again to the Chef and his team for doing more sterling work for the boys.

The final part of the last 2 weeks saw a group of boys go to Gravity Force in Camberley and there were some excellent tumble attempts, none more so than by Ben who completed countless backflips!! Very impressive and he then came back to school to rub salt into the wounds of Swansea’s victory over Arsenal!! Still there’s always the rugby – I hope those words don’t come back and bite me!