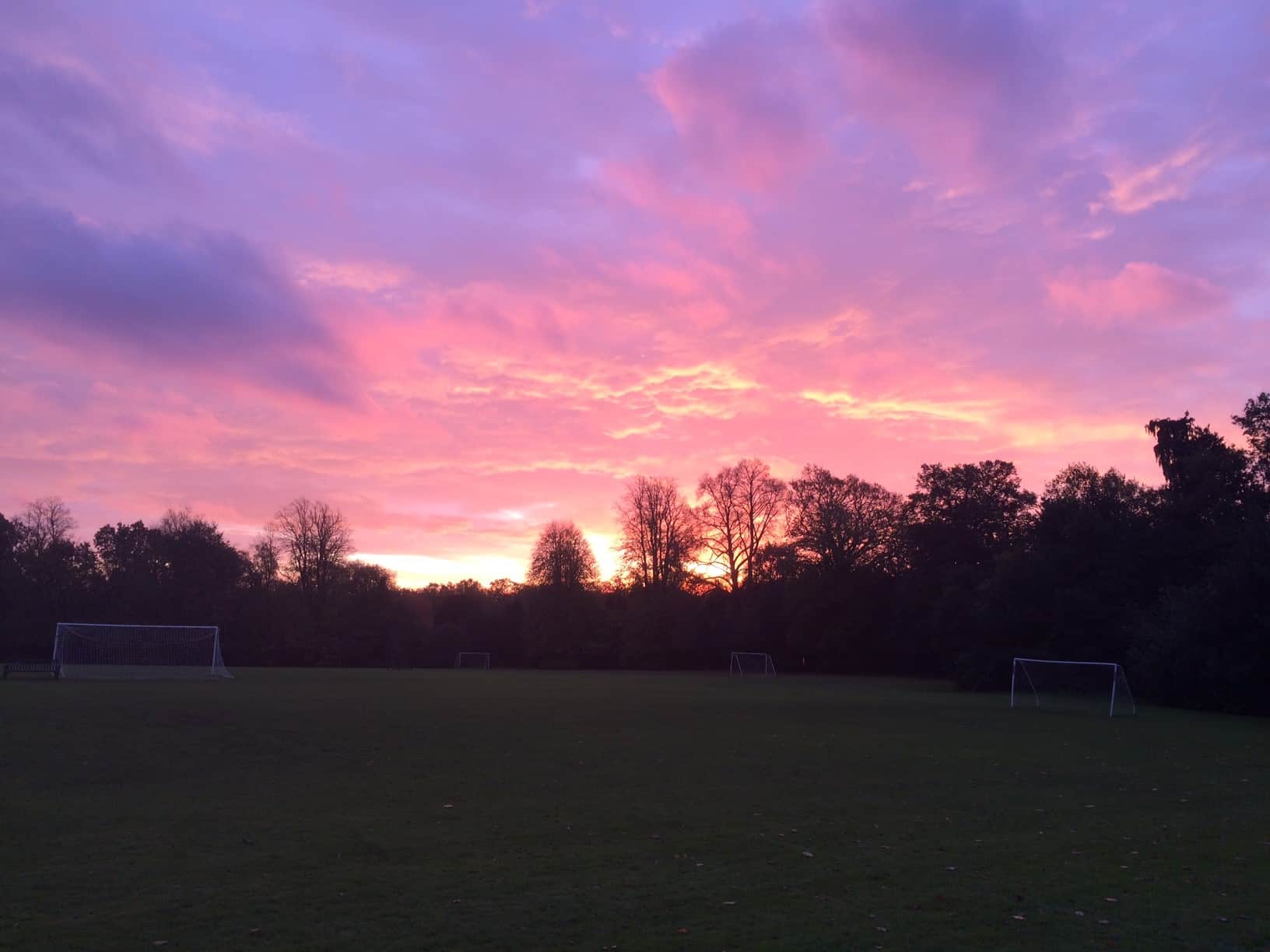 The close of the Michaelmas term each year is signalled by the arrival of Advent. I cannot believe that we are ‘coming towards’ the end of term already, let alone Christmas, but what a term it has been.

Since my last post (Remembrance Sunday), much has happened. Perhaps the highlight has been the Play weekend. This kicked off with a Friday evening performance of ‘Dick Whittington at Strutham’ – a play about a calamitous dress rehearsal. The second performance took place on Saturday afternoon and was followed by some excellent House Music and then the annual House Shout competition, won this year by the Blues.

Over the course of the weekend, every single boy in the school was on the stage at some point – a fabulous achievement. It was, undoubtedly, the most entertaining couple of hours in the ‘Gym’ for quite some time. I look forward to more of the same next year, although hopefully in slightly more comfortable surroundings, once the new theatre has been built.

Sandwiched in between these two performances we hosted an Open morning for prospective parents. It was a pleasure to welcome 20 new families to Woodcote, all of whom were treated to an in-depth guided tour of the school by some of the senior boys, who did a wonderful job as hosts for the morning. The feedback was extremely positive and we look forward to welcoming the boys and their parents back to the Awards morning in March.

We had the final football matches of the term against Horris Hill and also secured a victory against a touring side from Beaudesert, before indulging in a few weeks of rugby training. The 1st XV are about to return from a pre-season tour and have already taken the scalp of Old Buckenham Hall 38-5. I have just heard that they also put thirty points on Brandeston Hall, winning 36-12. This is where James Loveridge, who many of you will remember, now teaches.

This week we have had our school exams – the end of which was celebrated with a ‘Night at the Races’ followed by an obscene amount of pizza, courtesy of Dominos. The boys are now gearing up for the final week of term – a visit to the Christmas Market in Winchester, Dormitory Charades, Prize-Giving, Christmas Lunch, Carol Services and the Break-Up Supper.

It has indeed been a busy term – let us hope for a peaceful Christmas.