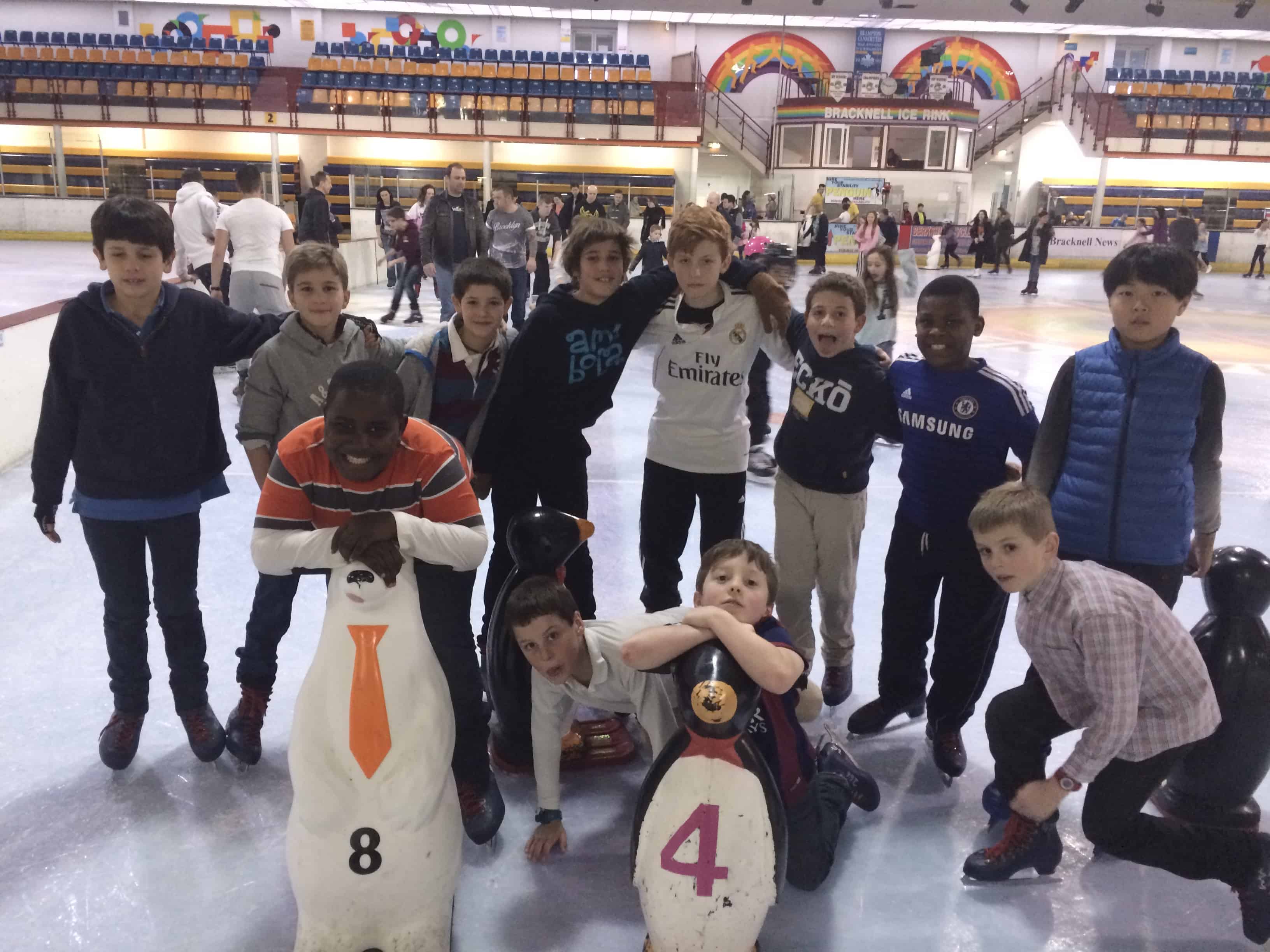 The start of 2015 has seen some changes for the boarders. Areas that have received a refurbishment include the senior common room and the introduction of a Wii console for some occasional evening activities.

The programme of improvements is ongoing and the re-formed boarding committee shall be meeting shortly to discuss other areas of improvement for the boarders. I shall report back those details at a later date.

On the first Sunday back, I took a group of boys to Bracknell Ice Rink for some ice skating. There were no Christopher Deans amongst them, but they could all hold their own on skates! There were two heart-stopping moments. Midway through the session everyone was asked to leave the rink, at which point I saw a young chap lying flat out on his back, surrounded by first aiders. My heart missed a beat at the thought that it might be ‘one of ours’. Thankfully, it wasn’t but hopefully he has now made a full recovery.

The second incident involved the wonderful Bold, who asked me to watch him ‘do a trick’. He circled the ice and came flying towards me and then flung himself down on the ice sliding across it on his stomach, with his hands out stretched in front of him. At which point, open mouthed, I explained that he was lucky to have his fingers intact, as no skater had whizzed past him!!!!! Boys!!!

The new group of Dominites have settled in well and have already enjoyed a film night and are relishing the copious amounts of toast they can provide for themselves each evening. It is certainly a perk they look forward to!

The birthday table has seen plenty of activity already, with no less than five birthdays! Teddy being the most recent, who received the traditional chorus of “Happy Birthday” from the rest of the boarders.