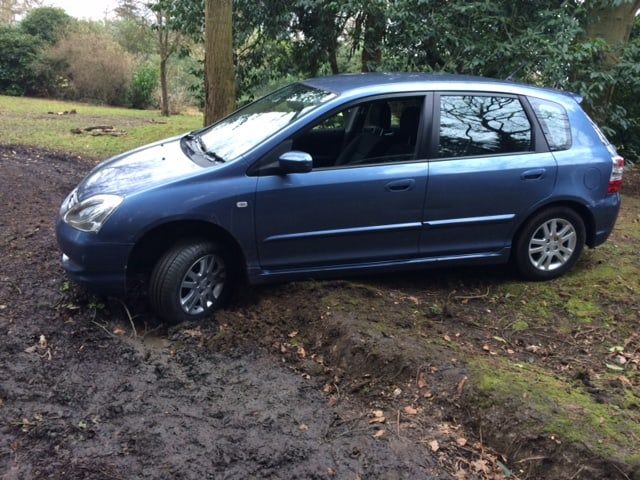 Shamed again by the first line of my last post – I do hope you all had a Happy Christmas and that the New Year has begun in prosperous fashion, without the need for a 5:2 diet or a juicer?

We have made a great start to the Lent term and the school is buzzing. The Shell boys are gearing up for their academic scholarships to Harrow, Bradfield, Sherborne and Wellington and those sitting sports awards have just returned from assessment – we shall find out their results before half term. The 1st XV (and Colts B) remain unbeaten and there have been famous victories at every level.

The boarders have been on cinema trips, ice-skating and also had exclusive use of the water park at Woking, one Saturday night. We have had a Bingo night and Greyhound Racing as well as a talk from the Proprietor to the boys about his recent trip to South America – along with a tasting of the wines he and Mrs. Nick discovered along the way (Staff only!).

There have been Ping Pong matches against Papplewick and Archery ‘bouts’ against St. George’s Weybridge, as well as a cross-country fixture at Sunningdale against 5 other schools, which we won for the second year in a row.

The Junior Play has been cast – 35 parts in all – and will be performed on Friday 20th and Saturday 21st March. It is an ‘updated’ version of the ‘70s children’s television programme, “Camberwick Green” – featuring Windy Miller, Peter the Postman, Mickey the Master Baker and, of course, the soldier boys from Pippin Fort. It is not to be missed!

Hopefully, this will be the final play to be performed in the old ‘gym’. The fundraising has proved to be a great success and while we are still a little way short of our goal, we should be able to begin work on the new theatre soon.

On Thursday we had our inaugural drinks party in West London for pre-prep and prep heads and prospective parents. It was a huge success and I am delighted that so many of those who attended have already arranged come and see us at Woodcote, over the next few weeks.

This weekend, we are entertaining 60 Old Boys and their families who are coming to chapel, lunch, watching the matches against Horris Hill this afternoon and then staying for the famous Woodcote tea. It will be great to see some old faces and to meet some of the ‘older’ old boys too!

Tomorrow we have a touring side from Geneva coming to play rugby against our Colts and then in the afternoon there is going to be an ‘Open Fire’ chip competition – something of which the Old Boys would definitely approve!

Over the next couple of weeks the sixth form will begin to prepare for their mock CE exams; the almost daily exodus of fourth and fifth form boys to sit their pre-tests will continue; we have full fixtures against Sunningdale, Pilgrims’ and St. Andrew’s Pangbourne; there is the much-loved, ‘Gameshow Challenge’, a boarders’ outing to see Thriller – Live! at the Lyric theatre, and a Chinese New Year feast!

Plenty then to keep us busy in the run-up to half term….

ures against Sunningdale, Pilgrims’ and St. Andrew’s Pangbourne; there is the much-loved, ‘Gameshow Challenge’, a boarders’ outing to see Thriller – Live! at the Lyric theatre, and a Chinese New Year feast!

Plenty then to keep us busy in the run-up to half term….