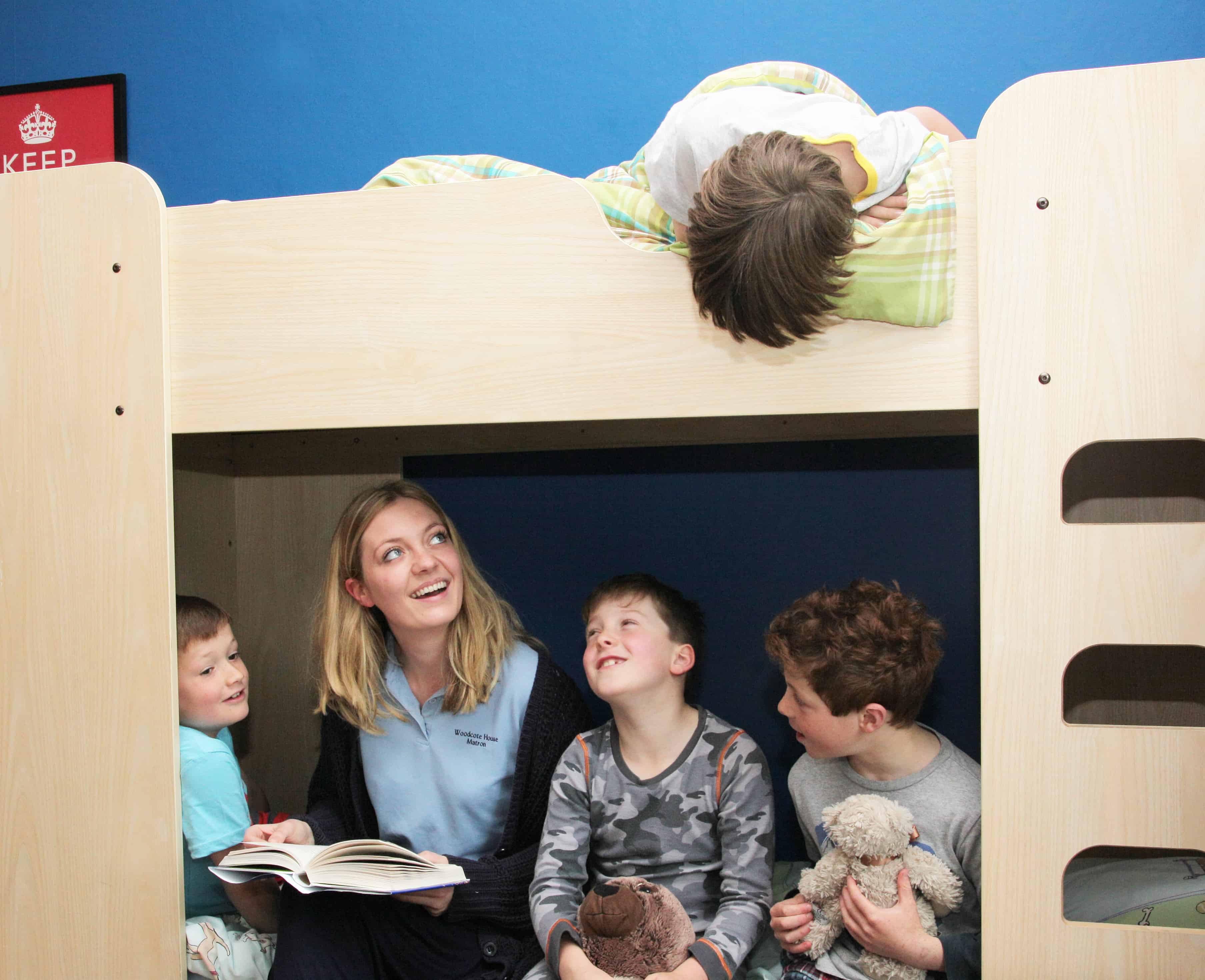 As the term draws to a close and with the leavers on their trip to Cornwall, it allows me a little time to write the final boarders’ blog of the year. The last few weeks have of course been as busy as ever! All the CE candidates passed their exams with flying colours, vindicating the long standing decision to keep them (and they are mostly boarders) at school in the week prior to the exams. The mood since has generally been one of relief and on enjoying the last weeks/days of their time at WHS. They have certainly managed to do that, with trips waterskiing, skateboarding down large hills and finding some time to work with the local community.

The Dominies boys have been enjoying some additional free time in the evenings by playing football on Dominies pitch, playing their own FIFA 15 league on the PS3 or becoming property tycoons playing Monopoly! With the weather being so hot of late – record temperatures earlier this week – we have allowed the boys some later than usual swims to help cool them off. It is not always easy to keep the dorms cool at this time of year, but the boys have adhered to all the advice we have given, making their ability to sleep much easier.

The highlight outing recently was led by Mr. Monk, who along with Mrs. Lyddon, Miss Cavanagh and several parents took over 40 boys to London for the Waterloo 200 commemorations. The pictures tell the story of the day best, as they dressed in replica battle dress and paraded up The Mall in front of thousands of spectators. A memorable event and additional thanks must go to all those involved.

The Wimbledon tennis championships started at the beginning of the week, so we thought it only right and proper that we have a traditional Wimbledon picnic supper for the boys. There were cucumber sandwiches, scotch eggs, quiche and a drink that resembled Pimms! All of this was of course finished off with strawberries and cream! Thanks to the chef for going to all the effort to provide such a delicious meal!

So, with the final weekend of term finally here we find that boarding at Woodcote has never been as strong as it has been in recent years. Of those currently at the school only eleven boys have not experienced boarding in one way or another. The boarding numbers at the bottom of the school have never been so high, showing that having an organic approach to boarding encourages them to take it up and enjoy the sense of belonging to a community. For the second half of this term we have been full, with every bed taken.

On a personal note, I have thoroughly enjoyed my time at Woodcote but after 15 years as boy, gapper and now teacher, it is time to move on and experience pastures new. Being head of boarding has been incredibly rewarding and I hope the boys will ultimately look back on their boarding experience with fondness and full of fun memories. I certainly will………