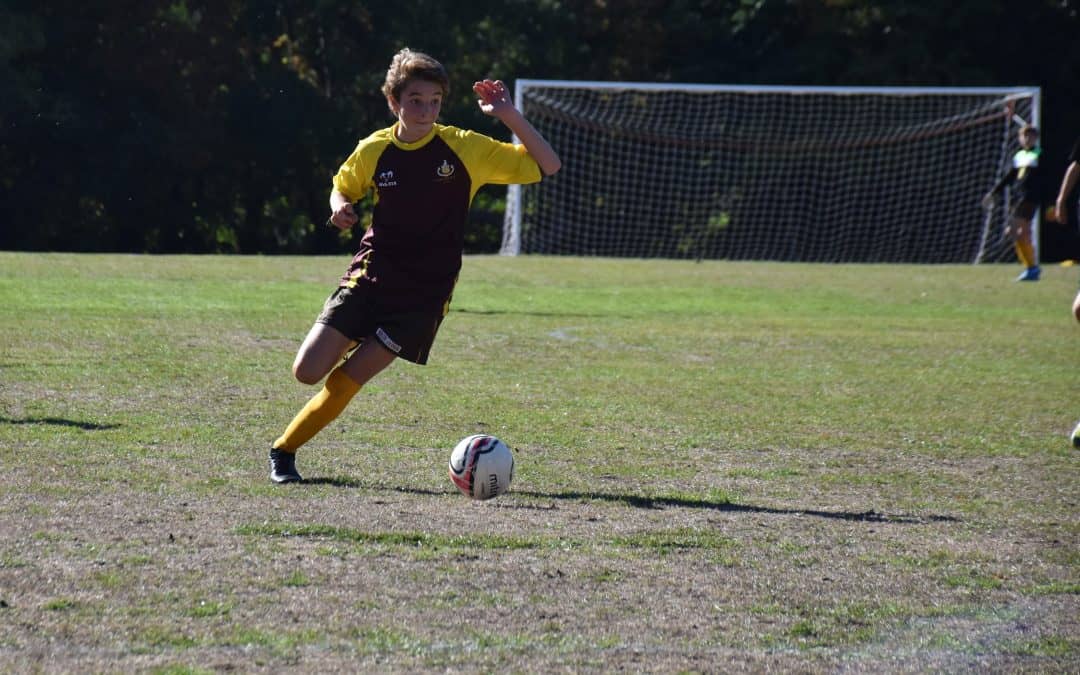 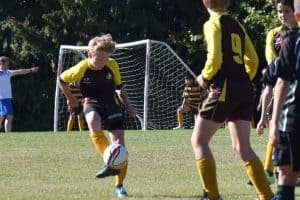 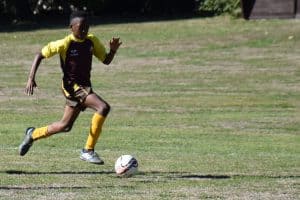 The 2nd XI played a tightly contested game throughout but again the team were slow to start, conceding early in each half (a common trend so far this term). The boys look a real threat when energy levels are high and they close men down quickly but this is not sustained enough. A couple of nice goals from Luis to add to his collection this term. 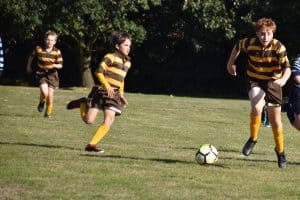 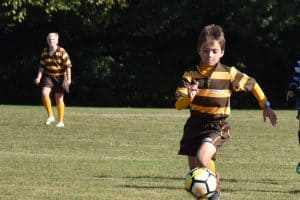 Under exceptionally sunny skies, the Colts B produced a sparkling display against an equally committed St Andy Pangers team. A draw was a fair result despite Woodcote taking the lead twice through Seb. That said, the visiting keeper was busier than Oskaras – custodian of the Woodcote onion bag. In short, the lads done good. 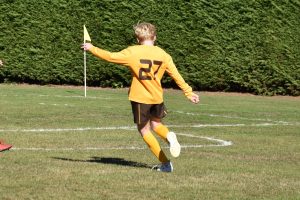