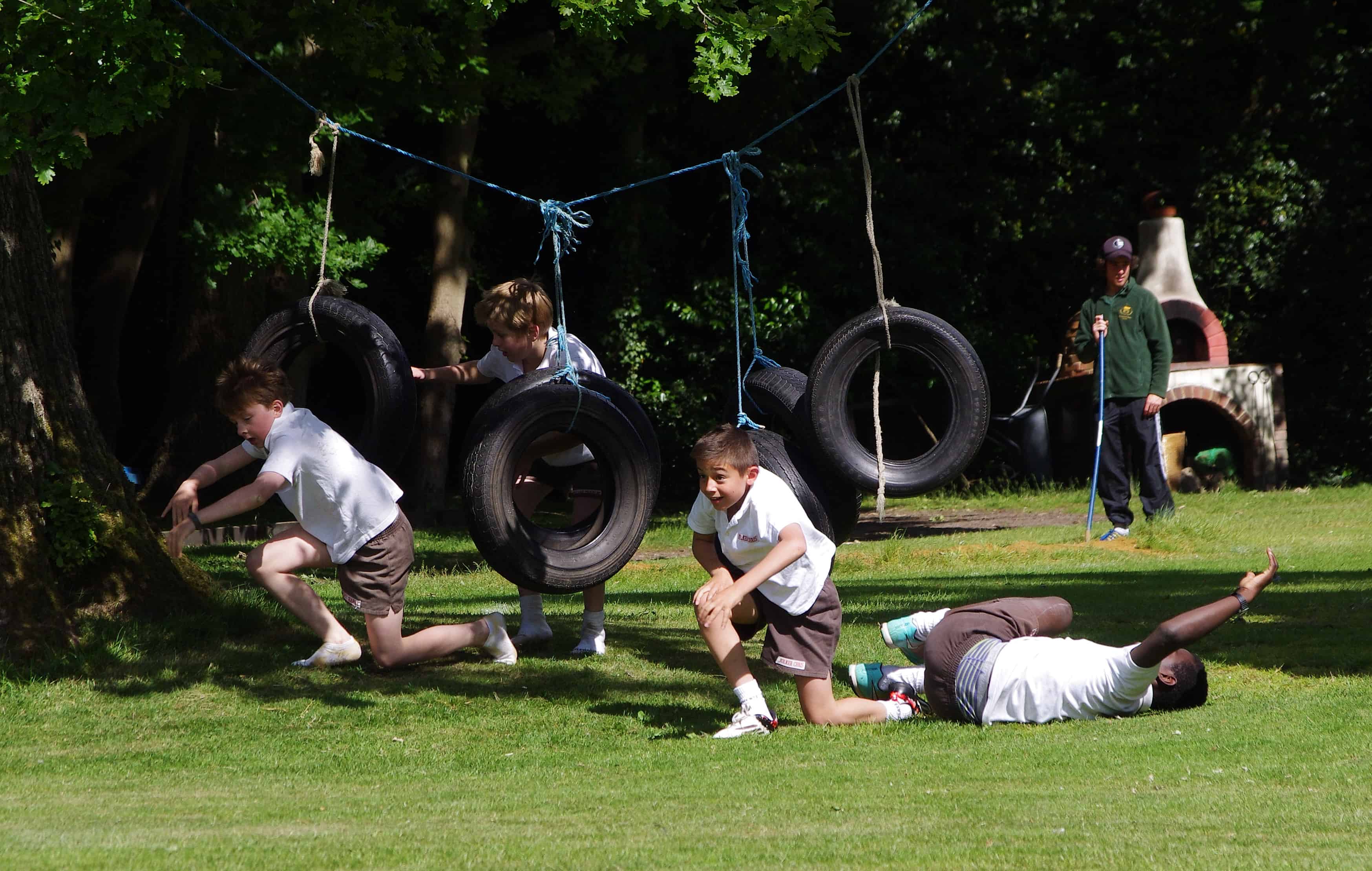 So we return for the final push towards the Summer holidays – now only three weeks away. This academic year has passed in a blur but I am so pleased to be able to report that the boys at the top of the school have remained focused throughout and, as a result, achieved outstanding grades at Common Entrance.

Once again, all boys have passed into their chosen Public schools, with several ‘subject’ and ‘overall’ prizes being won along the way. This, added to our three scholars, has made for another hugely successful year.

I do hope that those of you who came to Speech Day on 6th June enjoyed the day? The weather could not have been more kind and we were treated to some wonderful exhibitions in the morning, followed by a most memorable concert given by the Junior and Senior choirs, singing a medley of Adele, Queen, Coldplay, Journey, Bon Jovi and Bruno Mars – quite an eclectic mix!

The Athletics in the afternoon was a slick affair and the Open 70m hurdle record, one that has stood for some time, was smashed. Jonny Saunders, the housemaster of Faulkners, the Year 9 boarding house at Bradfield, handed out the prizes and gave the address, ensuring that half term began in excellent time!

Now we are at the business end of the term, the calendar is bursting – this week the Leavers are making films about the school for the website, rehearsing for their play “Back to the Future”, attending a Rock School and learning how to perform in a rock band, as well as fitting in matches against Sunningdale on Wednesday and Papplewick on Saturday.

The boys further down the school are preparing intently for their exams in a week’s time, but they are also involved in cricket, athletics and fencing matches as well as a lecture on “Waterloo” given by the Pyemont brothers on Thursday and a procession through London to celebrate the battle, on Sunday. The Juniors are off to Ascot this afternoon to greet the Queen as she arrives for the first day of the Royal Meeting.

We are certainly not ‘winding down’…..