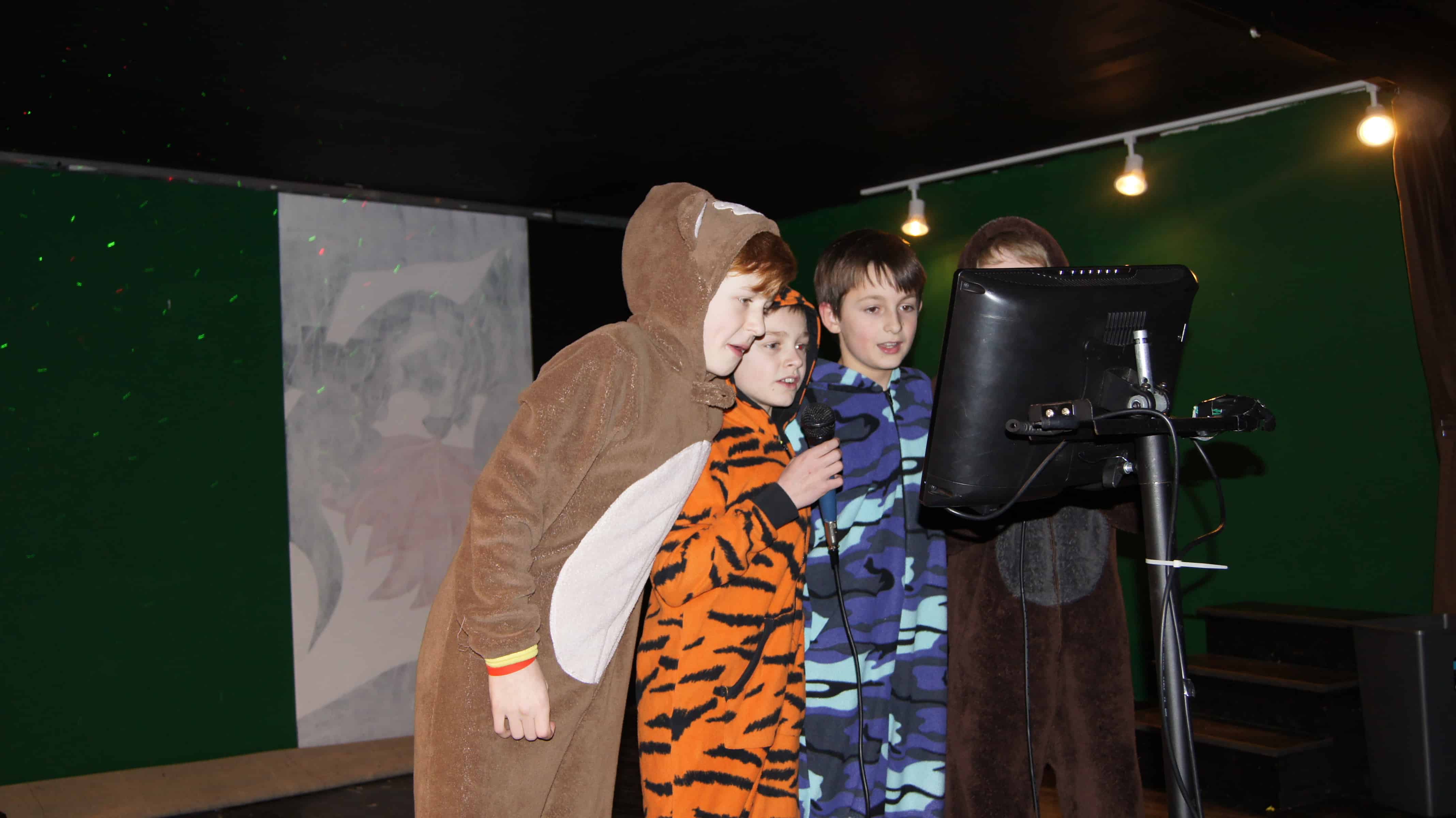 Boarder of the Week: Jude Parsons

After the delights of the boarders’ Chinese new year supper, it was straight into another busy weekend. The weather put paid to the first cancelled matches of term, something that has become a regular trend as I write this now! 4 matches now gone!! The inability to get the boys to regularly let off steam and basically knacker themselves out has been a challenge over the last couple of weeks, but we have done our best! On Friday we welcomed Richard Sears from the Tuk Tuk Educational Trust, who along with a close friend, drove around the world in said mode of transport. Over 40,000km were covered, making them the first people to ever circumnavigate the Earth in a Tuk Tuk. Over the weekend the boys and parents at chapel raised £300 for their charity to provide educational support to projects in Kenya, Malawi, Egypt and Nepal.

For those in the 5th form who stayed in on Saturday night (which was most of them!), it was off to Bracknell Odeon to watch the new Jack Ryan film, with some Pick ‘n’ Mix and/or Popcorn. The following day saw a group of boys go off with Mrs. Woodall to the Harry Potter Studio Tour. It again proved to be a fantastic outing, with the boys ‘flying’ on broomsticks and walking along Diagon Alley.

On Tuesday we welcomed a touring party of boys from the Geneva English School, who visited WHS for a game of rugby and then to stay in the dorms overnight. The boys in the top landing dormitories were very gracious in giving up their beds for the night and the Swiss contingent had a fabulous stay, many of whom asked if they could come here ASAP! A few rounds of Bingo! in the evening must have sealed the deal! Especially, as two of their boys won the main prizes, by getting a Fullhouse, much to the dismay and disappointment of the HoB’s son, who needed one number for the last 11 rounds!

On Friday the world of karaoke again descended on Woodcote. Reluctant performers were soon clambering for the mic as they tried to become the next Justin Bieber or One Direction! It was not as painful experience as it could have been. And this year the pain was also easier on Mrs. Lyddon, who during last year’s performance gave birth to Romilly (no.3 child!).

The weather over the last weekend was again awful, but the boys enjoyed watching the Six Nations, especially the Irish’s dismantling of the Welsh and then the English ‘slaughter’ of the Scots!!! The 4th form then had their turn at going to the flixs, where they saw the new Robocop film, thankfully not a direct remake of the 1987 version, which was a little more brutal!

With events under way in Sochi and in tandem with GB’s first ever medal on snow, DP headed off to the slopes of Hemel Hempstead with 12 other skiers! Plenty of fun was had on the piste and thankfully everyone returned in one piece. Another busy and exciting period at Woodcote is complete, but still that rain falls! Let’s hope that as we revert to the summer timetable after half-term, that we start experiencing some similar meteorological conditions too!!! Happy Half-term!